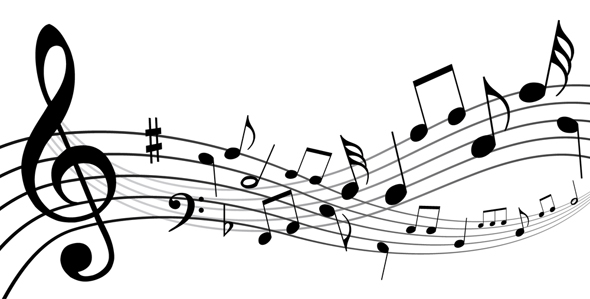 Music Is My Religion

It is my morning devotional and what puts me to sleep at night. I can be in an absolutely crap mood and it will lift me up. It always amazes me how I can hear a song from long ago and it takes me back. I can remember past loves fondly and old heartaches.

I spent a large chunk of this year attending concerts. I have seen Green River Ordinance, Cher, Ray Lamontagne, Steve Martin and The Steep Canyon Rangers, Michael Buble, Pokey Lafarge, Old Crow Medicine Show, Avett Brothers, and Mr. Kenny Rogers. Not to mention the Opera singers in Italy and listening to Stairway to Heaven in front of the Pantheon. I’m sure there are some I’m leaving out, but you can see it was an exciting year.

The first concert of this year is Miranda Lambert in January, the Band Perry in February and Adam Levine, I mean Maroon Five, in March. I definitely plan to see OCMS again this year, they were amazing.  I was exhausted after the concert like I had actually participated in it, so cool.

As for where I go to see these musicians, it varies. I love outdoor amphitheaters in the cheap seats. There is nothing better than laying down a blanket, putting your feet in the grass and listening to some awesome music. The people watching is pretty fantastic too. I also love small venues. Firebird and Peabody Opera House in St. Louis and the Louisville Palace in Louisville, KY are great places to see a show.

My New Year’s Resolution would have been to see a concert a month but this is a pretty expensive habit. That’s why I like those cheap seats so much.

As long as I can hear the music and have room to groove I’m a happy girl.